Conservation efforts could be quite attractive as the area is likely to see more conservation easement activity to solve the natural resource water limitations between farming and wildlife conservation making this a very attractive long term investment with current income and capital appreciation. 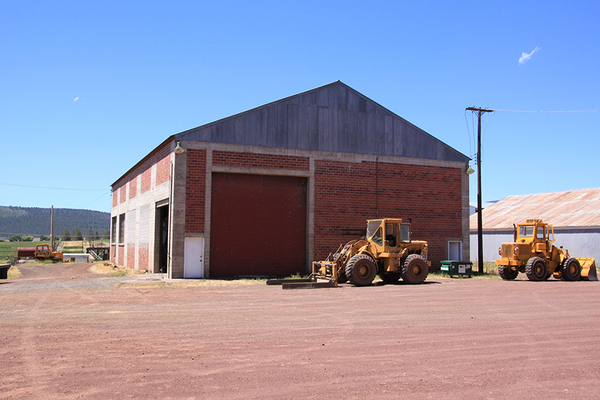 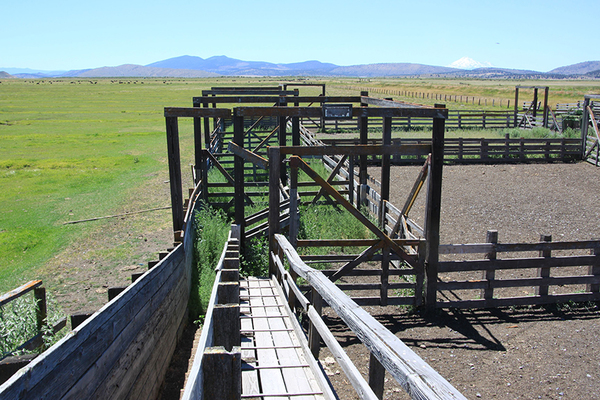 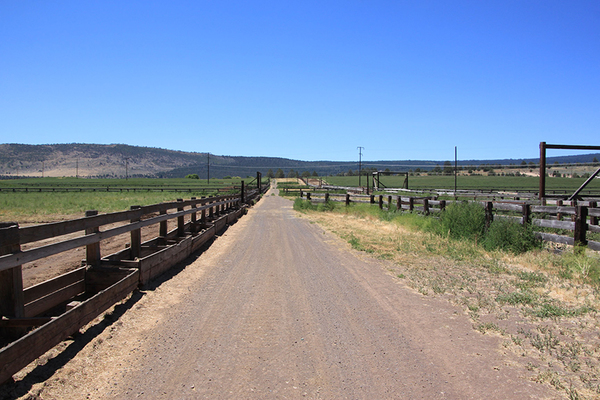 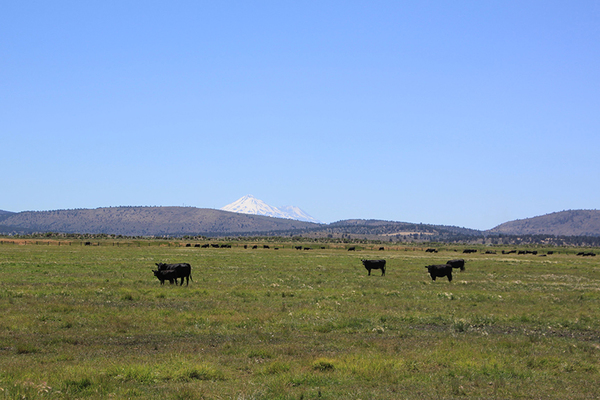 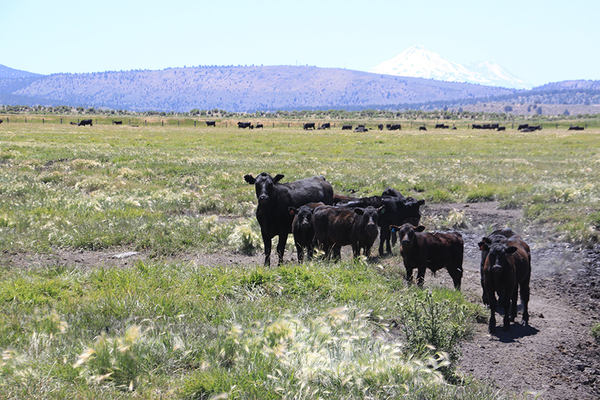 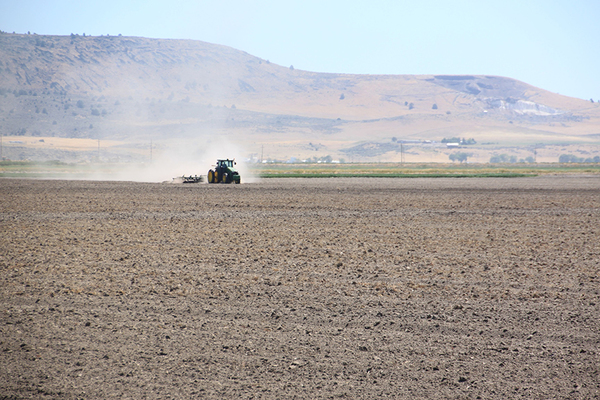 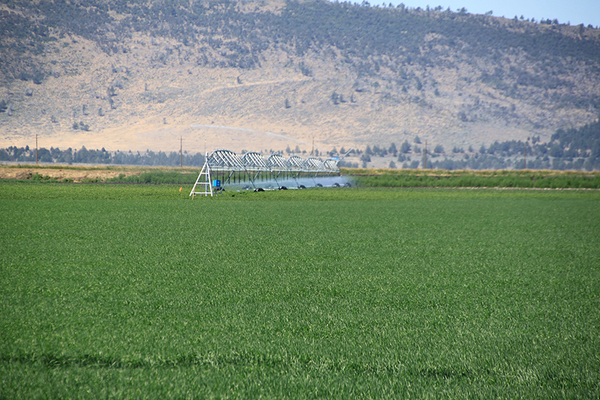 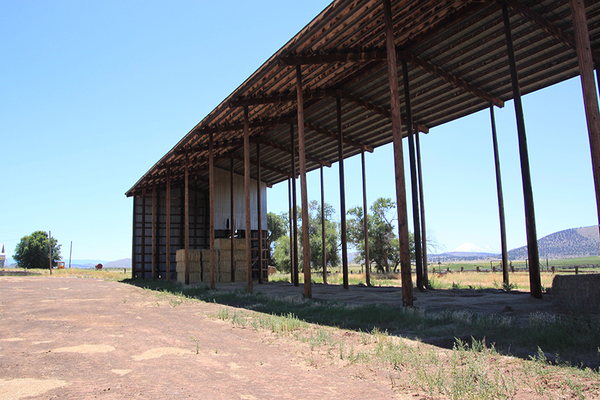 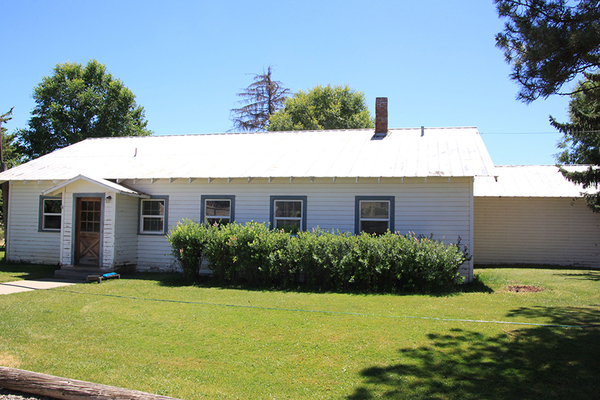 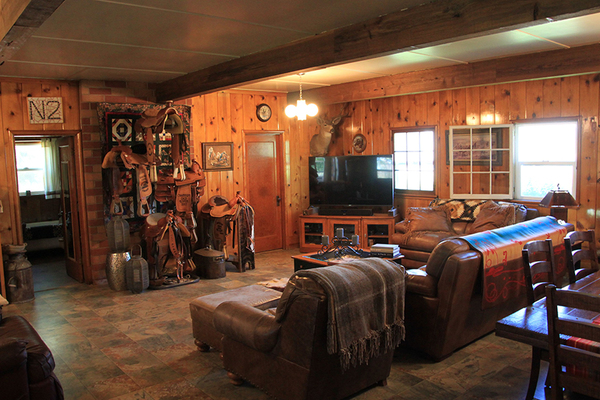 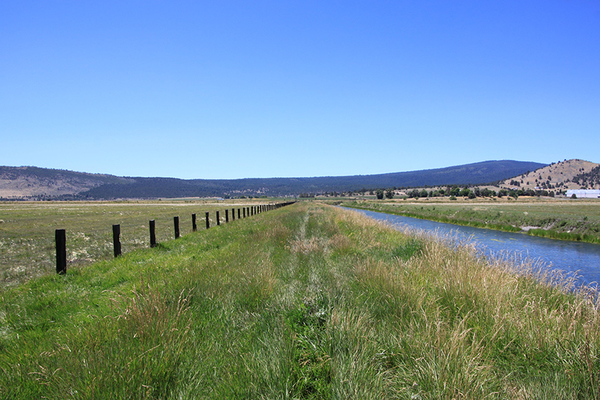 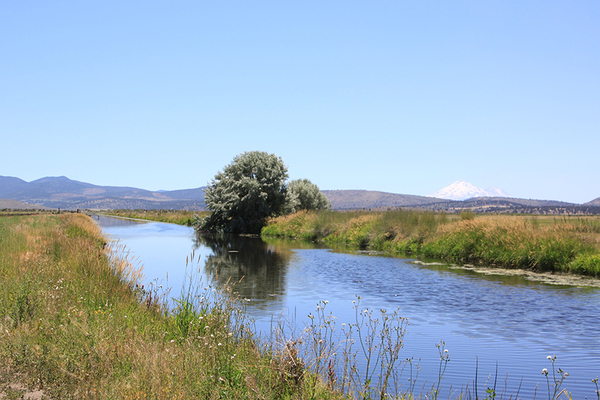 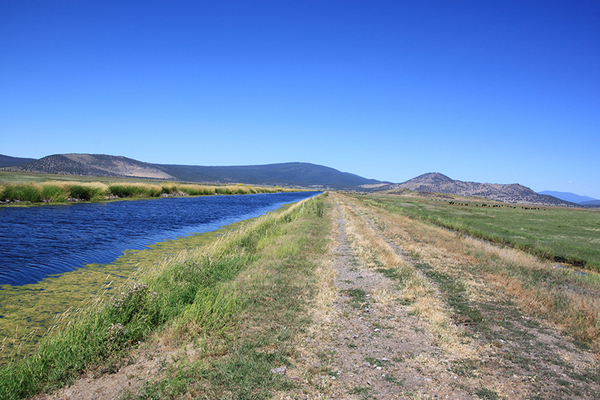 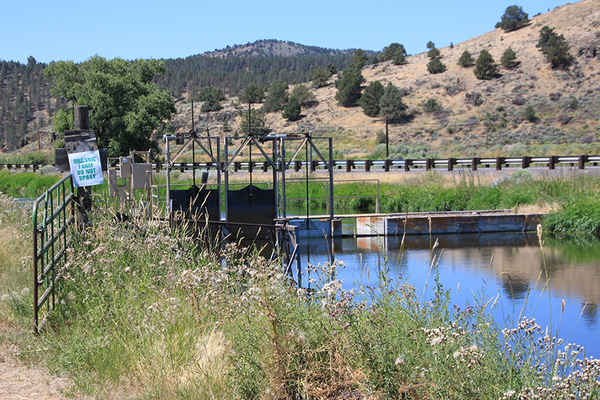 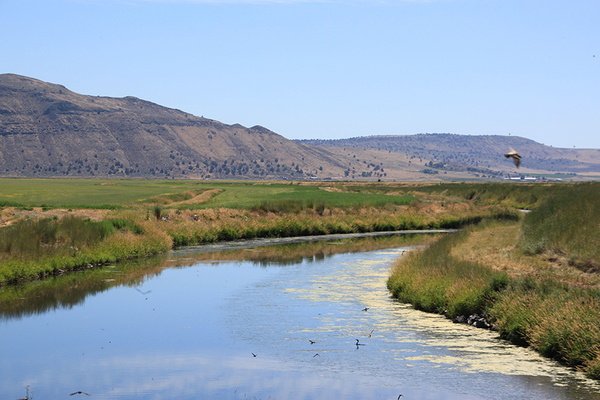 Klamath Straits Ranch is a large irrigated farm and ranch property located in the southern portion of Klamath County, Oregon and adjoining the California border. The property consists of 7,188 acres of mostly irrigated farmland and grasslands. In addition to crop farming for potato production, hay and grain crops provides suitable grazing lands and is eligible for organic beef production. In addition to its productivity attributes, the property is a prime target for conservation efforts whereby payment and tax benefits are likely to result from efforts to enhance wildlife habitat.

The property is located about 15 miles south of Klamath Falls, Oregon along State Highway 97 and abutting the California border. The ranch is in one block and lies at an elevation of 3900’ to 4100’ in the Lower Klamath Lake Beds. Annual Precipitation ranges from 10 to 12 inches. The area is characterized by medium and large sized farm and ranch operations. The Lower Klamath Lake area is unique in that the available water is flooded into the farmland areas which are made of farm and ranch lands as well as recreation lands. The water is turned into the irrigated lands and pumped back out for the irrigation regimen.

Currently, the property is leased to local operators who conduct the farming, ranching and duck hunting operations. Lease information is available by contacting the listing brokers. The lease proceeds are used to pay the water costs, described below.

The soils are primarily silt loams and sandy loams. Over half of the soils are either Algoma silt loam or Tulana silt loam. The soils are high in Nitrogen and Organic Matter making them very productive with the abundant reclamation district water.

Water rights were established beginning in 1902 when the Reclamation Act began building dams, levees and ditches in the Klamath Marsh. The lands were eventually patented in 160 acre tracts and the farmers and ranchers were entitled under the Water Users Association (WUA). The Klamath Drainage District (KDD) was formed to manage the water over the tens of thousands of acres of district lands. KDD is responsible for the water delivery as well as all pumping of the water and is a member of the WUA. The landowner pays a drainage district fee for water pumping costs which is about $42/acre per year and is offset from the lease revenue. Additionally, the Klamath Straits Ranch holds State of Oregon well water permit #G-7256 for 2.6 CFS entitled for irrigation on 152.7 acres with supplemental irrigation on 56.2 acres. The permit limits pumping to 3AF/Acre.

Historically, Congress authorized construction and development of the Klamath Project (Project). The Project was designed to convert a large proportion of the lakes and marshes of the Upper Klamath Basin to irrigated agricultural lands. To accomplish this, the Bureau of Reclamation negotiated with California and Oregon to cede the land underlying Lower Klamath and Tule Lakes to the federal government and received approval from Congress to destroy the navigability of Lower Klamath and Tule Lakes by draining them. One hundred eighty five miles of main canals, 680 miles of lateral canals, and 728 miles of drain ditches with depths ranging from a few feet to 10 feet were subsequently constructed, effectively re-plumbing the Klamath Basin and by 1957, diverting 500,000 acre-feet of water to irrigated agriculture. Today the Project irrigates about 200,000 acres of land and provides water (when available) to about 86,000 acres of National Wildlife Refuge lands.

The Klamath Straits Ranch is an excellent irrigated operation currently being used for both crop production and organic beef production. The ranch makes a good return from rental income. A higher return would come from a direct operation such as the current cattle operation where the tenant raises organic beef for delivery and sale to Whole Foods. The Klamath Straits Ranch would team well with a large cow-calf operation providing the stockers for grazing on Klamath Straits Ranch and particularly in an effort to produce organic beef which has a carcass value around $4 per pound in today’s market. The ranch is an excellent candidate for conservation and hunting especially in light of the waterfowl present along the Pacific Flyway. Conservation efforts could be quite attractive as the area is likely to see more conservation easement activity to solve the natural resource water limitations between farming and wildlife conservation making this a very attractive long term investment with current income and capital appreciation.